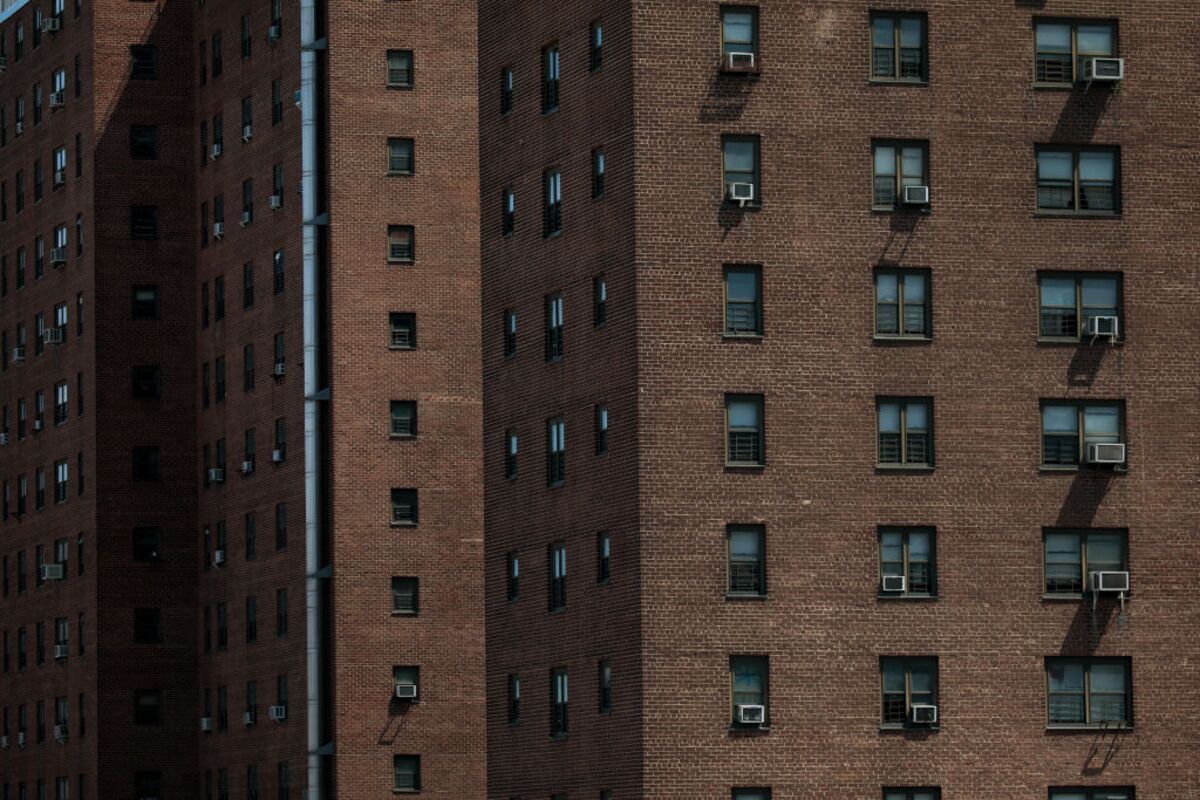 Kara Alaimo is an assistant professor of public relations at Hofstra University and author of “Pitch, Tweet, or Engage on the Street: How to Practice Global Public Relations and Strategic Communication.” She previously served in the Obama administration.
Read more opinion Follow @karaalaimo on Twitter

Even as the Trump administration has vowed to end its policy of separating children from their undocumented parents, a crisis involving American kids is unfolding largely unnoticed. In April, Housing and Urban Development Secretary Ben Carson released a proposal for what the administration calls “rent reform” in public housing. If Congress passes the Making Affordable Housing Work Act, single parents could be forced to leave their children in unsafe conditions to meet the law’s new work requirements — and could even lose their kids.

According to HUD, 34 percent of the U.S.’s 1 million public housing units are headed by a single adult with children. Under current rules, the government calculates how much a family can afford to pay in rent for public housing by taking into account “any reasonable childcare expenses” the family incurs for kids under age 13 while a parent is working or pursuing education. The new legislation eliminates this deduction, as well as deductions for medical care.

At the same time, the bill raises rent on poor families and allows housing authorities to require that adults work. Rent would be calculated by taking 35 percent of the family’s income or 35 percent of the money a person would earn by working 15 hours per week at the federal minimum wage — regardless of whether they actually work.

Responding to widespread criticism, Carson said in June that the proposal was no longer “urgent,” but HUD hasn’t said whether it would be scrapped.

The requirements of the law would punish some of the most vulnerable Americans. First, if a parent with young kids is making minimum wage, it would be almost impossible for them to find safe, quality child care they can afford. According to a 2016 study by Care.com, the average cost of a sitter for 15 hours of work in the U.S. is $214. But a person earning the federal minimum wage of $7.25 would only earn $108.75 before taxes for those same hours. So, especially for single parents with kids who aren’t yet in school, it’s simply not feasible to get minimum-wage jobs, because child care would cost them more than they earn.

One of the biggest problems is that the government would calculate what the family could afford as if none of its income were going to child care, which would essentially leave poor families with child-care budgets of zero. Parents could then have no choice but to leave their kids alone or in other unsafe conditions.

The policy could also give the government an opening to take kids away from their families. As Will Fischer, a senior policy analyst at the Center on Budget and Family Priorities, told me:


If a family can’t pay the higher rent or loses its assistance because the parents aren’t able to work the required number of hours, they could be evicted from their homes. Children in those families could wind up in shelters or even be removed from their families and placed in foster care.

HUD is promoting this bill by arguing that it would simplify the process of calculating rent in public housing, noting that there is currently “a complex set of rules to properly calculate a household’s rent contribution.” There’s a reason for this, though: The situations of poor, housing-insecure families with children are very complicated. The government needs to account for the cost of child care when figuring out what families with young kids can afford to pay in rent.


Poor kids facing unsafe situations and possibly even being torn from their families. Sound familiar? If Congress passes this law, it could happen to American kids, too.


This column does not necessarily reflect the opinion of the editorial board or Bloomberg LP and its owners.


To contact the author of this story: Kara Alaimo at kara.s.alaimo@hofstra.edu

To contact the editor responsible for this story: Max Berley at mberley@bloomberg.net