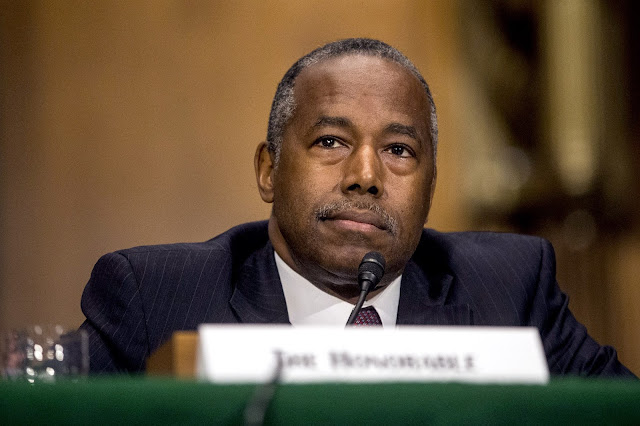 nbcnews.com For half a century, the citizens of Coal Run, Ohio — a predominantly black unincorporated community — were denied public water service. Federal funds helped build water lines around the town, forcing residents to retrieve water from nearby Zanesville, or collect rainwater and store it in containers, risking contamination. The practice more or less ended after an $11 million federal jury verdict in 2008 found that Coal Run had illegally been denied water. But fair housing advocates and organizations around the country fear that that kind of discriminatory practice could return under a proposal by Housing and Urban Development Secretary Ben Carson and the Trump administration. On Jan. 7, HUD issued a proposal to basically eliminate an Obama-era mandate, outlined in 2015’s Affirmatively Furthering Fair Housing, or AFFH, that required certain towns and cities to keep track of, and address, racial bias in housing. HUD under the Trump administrati
read more »

HUD: Use of HOPWA Grant Funds for Participation in the 2020 National Conference on Social Work and HIV/AIDS

Breaking Down the 2019 U.S. Homeless Count Numbers by Regions and Divisions Established by the U.S. Census Bureau

Breaking Down the 2019 U.S. Homeless Count Numbers by Regions  and Divisions Established by the U.S. Census Bureau --More than one-third (34.7%) of all persons were counted in  Region 4:  West;  Division 9 , (Alaska, California, Hawaii, Oregon, and Washington)-- --More than half (54.8%) of all persons were counted in  Region 4:  West; Division 9 and  Region 1; Division 2 (New Jersey, New York, and Pennsylvania)-- --A strategic focus is needed for states with significant percentages of persons counted within their regional division, which include California, Florida, Massachusetts, New York, Tennessee, and Texas as noted in Table 13-- Joe Colletti, PhD Hub for Urban Initiatives January 2020 There were 567,715 persons counted as homeless during the 2019 homeless count according to the U.S. Department of Housing and Urban Development (HUD), which is the agency that certifies
read more »
More posts